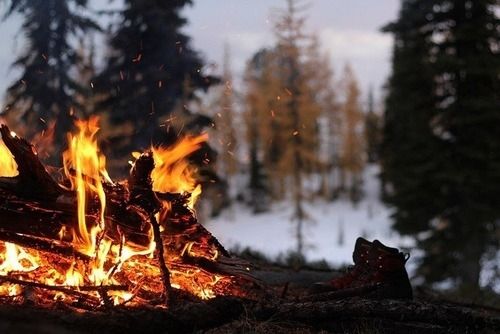 Deciding to make my Christmas album was a big decision for me. There were so many factors that I took time to consider before I committed to it fully. The risks were both artistic and strategic, but also left room for a huge payoff.

If you’re like me, I’m sure we can relate on a few things when it comes to the Holiday season. I have my routines, my traditions, the ways my wife and I have tried to make Christmas special for our own kids. It always looks like some hybrid of our combined childhood nostalgic memories recreated, mixed with the occasional new experience we have. But, unless I’m looking for it, I don’t typically like to listen to Christmas songs that I don’t already know.

(confession: part of this is because I think a lot of “original christmas songs” which have been released over the years, are really poorly written (more so than other pop music released)… so my motivation to listen to “new stuff” is pretty low. I want to hear familiar tunes, either by iconic artists, or classic arrangements that pass my personal barometer. all of this of course, is highly subjective and personal.)

At any rate, I knew that by choosing to release a debut Christmas Album, I would face challenges. I had to break ground on building awareness and support for my brand and the album, and compete for attention during a jam-packed season. I would be releasing an independent album to a very saturated market, and offer something that someone before me had already done… several times over.
The fact that I decided to release a Christmas album however, really allowed me to explore and celebrate artists who’ve inspired me during the Holiday season. So as I began to talk with people about their top ten lists of Christmas songs, I also combed through my own collections for influence and inspiration. And of course, there really is a historical timeline and development of how popular culture largely typifies as “Christmas music.” Just pulling from the nearly 40 years of my own lifetime of listening really pointed to influences which came even earlier. So, there really is somewhat of a ‘historical collective legacy’ which one could suggest artists contribute toward, celebrating the season of Christmas together.

In essence, I’ve put another ‘log on the fire.’